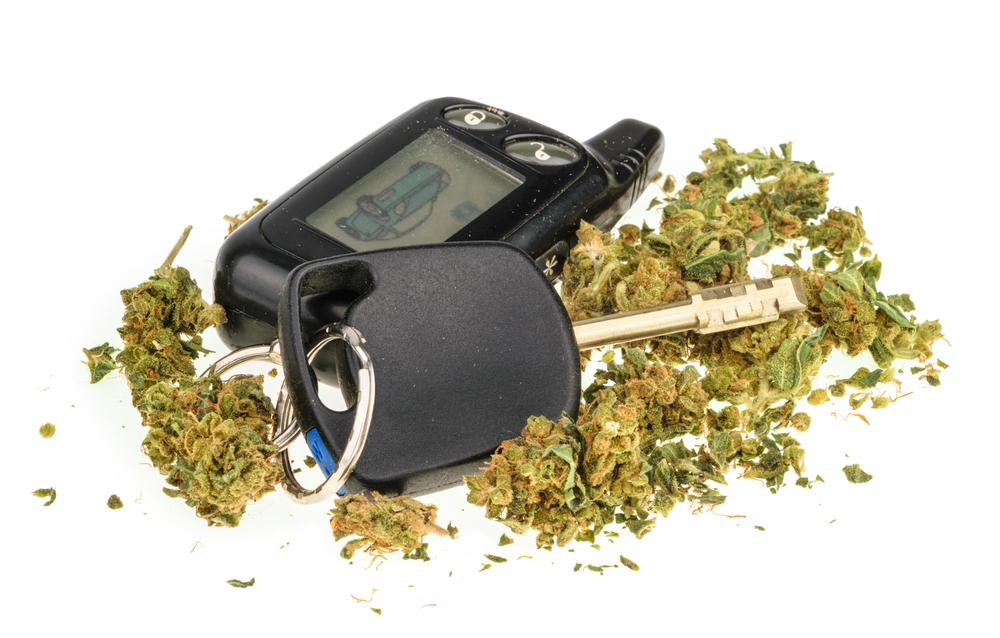 After alcohol, marijuana is one of the most common intoxicants found in impaired drivers – and is the most common intoxicant amongst young drivers. Studies show that marijuana affects cognitive and motor skills while driving and has been a contributing factor in many motor vehicle crashes. Marijuana consumption has been linked to impaired tracking skills, reduced ability to focus on multiple tasks, and negatively affects reaction times (think sudden hazards on the road). Further, some studies have found that using marijuana nearly doubles the risk of being in a serious car crash.

Marijuana Legalization in Canada and Changes in the Law

In response to marijuana legalization, both federal and provincial governments are passing new legislation to toughen up impaired driving laws. Bill C-46 is proposed federal legislation that will create new offenses for specific levels of a drug in the bloodstream and set out the levels to determine when someone is impaired by marijuana. It would also approve the use of screening devices that test saliva for marijuana. Alberta has passed its own laws in preparation. As of April 2018, there is zero-tolerance for cannabis for drivers in the Graduated Driver Licensing (GDL) program, just like it is for alcohol. Impaired drivers will also receive a 90-day license suspension, immediate vehicle seizure, require remedial education and one-year in the provincial interlock program.

Hurt by an Impaired Driver?

If you’re hurt in a car accident as a result of someone’s impaired driving, be it by alcohol, cannabis, or any other substance, be sure to talk to an experienced lawyer who can get you the compensation you are entitled to. Contact the knowledgeable car accident lawyers at ROBINSON LLP for a free consultation.