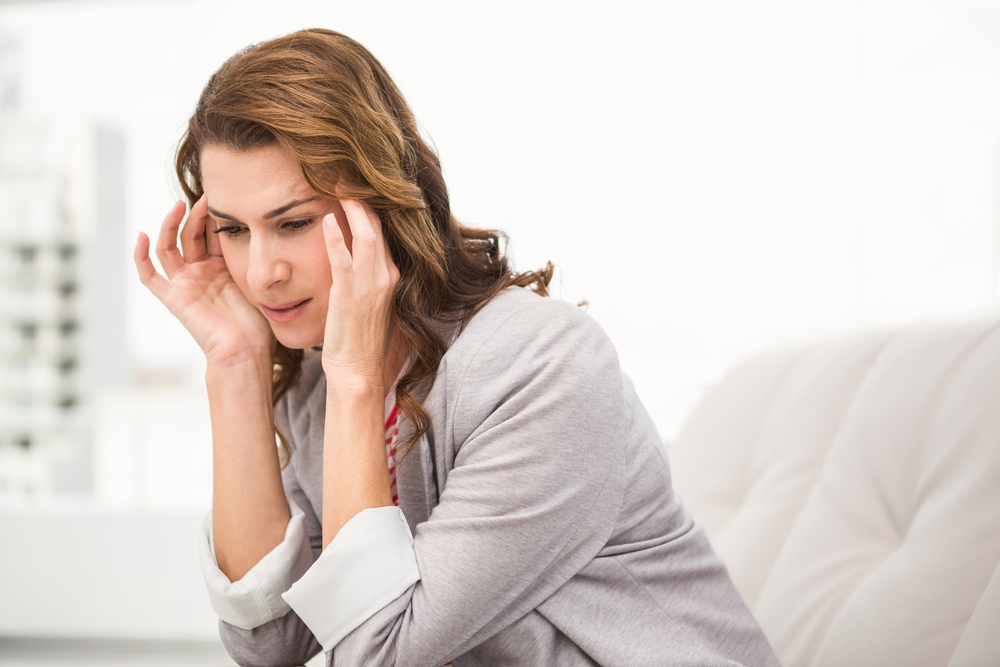 What is a Psychological Injury?

If you’re hurt by someone else’s negligence, often the injuries aren’t just physical. Psychological injuries (also known as emotional, psychiatric or mental injuries) are a common consequence of accidents and malpractice – and often have just as big an impact on your life.

Recent Changes to the Law Regarding Psychological Injury Claims

The Supreme Court of Canada (SCC) is the highest level of adjudication in Canada and decisions made at that level become law for the country. In 2017, the SCC made an important decision regarding psychological injury claims on the case of Saadati v Moorhead (2017 SCC 28).

Mr. Saadati had been injured over the course of five motor vehicle accidents.  At the first trial level in BC, the judge found that the second accident caused psychological injuries, including personality changes and cognitive troubles. The trial judge awarded damages for these psychological injuries, based on the testimony of the plaintiff’s family and friends, who indicated that he was a very different person after this second accident.

The case was appealed to the BC Court of Appeal.  That court found that the plaintiff didn’t prove that he suffered a “medically recognized psychiatric or psychological illness or condition” that was demonstrated by “expert medical opinion evidence.”  These requirements for proving injury had developed in Canadian case law over the years, although they had not yet been considered by the SCC.

Mr. Saadati took his case to the SCC.  The SCC has sole discretion on which cases it will hear.  Surprisingly, it agreed to hear this one.  More surprisingly, it changed the approach courts should take when looking at psychological injuries.  The SCC took a drastically new approach and made it very clear that no specific diagnosis is needed, nor is expert medical evidence a strict requirement to recover from psychological injuries.

How to Get Compensation for Psychological Injury

To successfully make a psychological injury claim, a plaintiff must:

Is Medical Evidence Not Necessary for a Psychological Injury Claim?

Let’s be clear, medical expert evidence is NOT unimportant. The SCC emphasizes how expert medical evidence can help establish that a plaintiff’s psychological injuries are “serious and prolonged” enough to warrant compensation. In short, a plaintiff must still present evidence to show that they have a psychological injury – but a diagnosis and expert medical evidence is no longer a strict requirement.

The SCC made a definitive statement and one that resonates well for people suffering from psychological injuries. However, properly establishing your claim for injuries, both physical and psychological, is complicated. Further, you only get one shot to do so. So if you’re hurt because of someone else’s negligence, give the experienced psychological injury lawyers at Robinson LLP a call today for a free consultation. We’re here to help.

No Recovery, No Fee

We are open and taking every precaution necessary in response to COVID-19.Learn more.